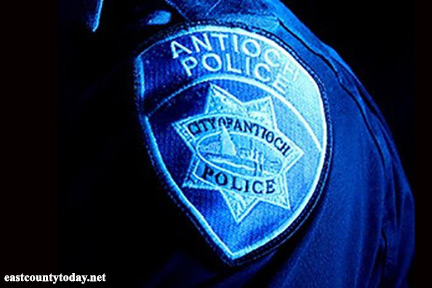 At 6:36 pm Monday, the Antioch Police Department responded to the area of Hudson Ct and Fairview Drive on a report of a shooting that had just occurred.

According to Antioch Police, callers reported hearing gunshots followed by screaming in the open space behind the Hudson Townhouse Manor apartments.

Upon arrival, officers located the scene in the open field east of Hudson Court. Witnesses at the scene reported the victim was taken to the hospital before police arrival. Officers spoke to the victim as he was dropped off at a local hospital. The victim sustained a gunshot wound through his hand and wrist.

The victim underwent surgery and is expected to make a full recovery. The suspect was described as a male with no other description provided. Several .45 caliber shell casings were located at the scene.

No other information was released and the incident is under investigation.