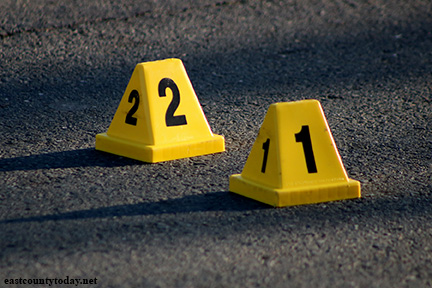 On Friday, the Antioch Police Department announced February 2, at 2:19 pm, Officers responded to a shootout between two people on Peppertree Way in the City of Antioch.

Police say that one of the suspects was identified as Joshua Hawkins, 28. He was taken into custody on February 3.

According to police, via social media, security guards called 9-1-1 after hearing gunshots. Through leads, police identified Hawkins as one of the involved parties.

Officer Milner worked the case where he obtained a warrant and arrested the individual responsible for this incident.

Measure Aims to Crackdown on Catalytic Converter Theft in California