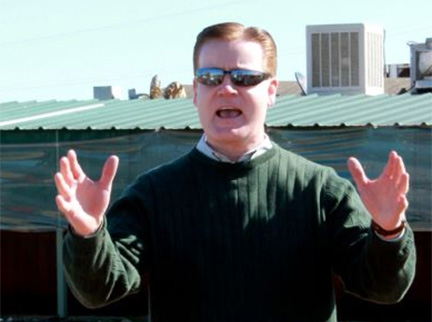 During the May 14 Oakley City Council Meeting, the council will vote on an amendment to the City managers Employment agreement that includes a pay raise and some protections for him after a city council election.

According to a deal struck by Mayor Claire Alaura and Councilmember Randy Pope, the following terms are included in the agreement:

With the CPI adjustment, it is anticipated Montgomery’s salary would jump to $249,043.