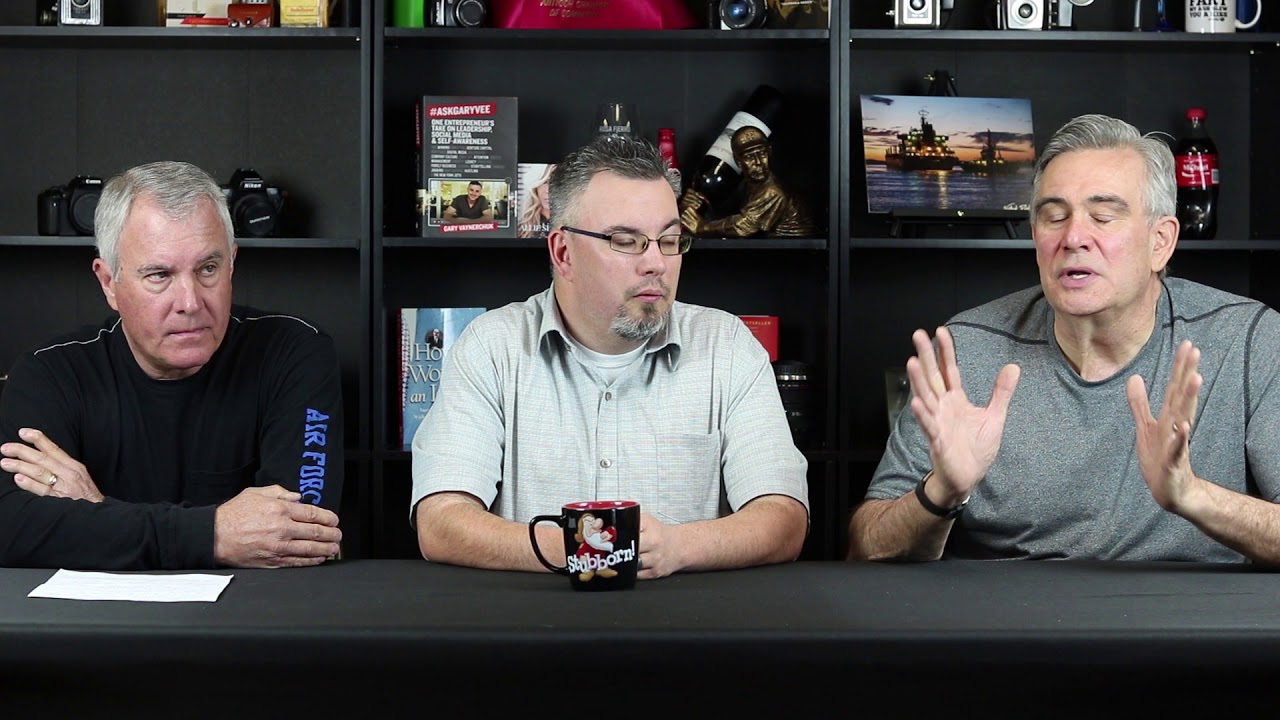 On this episode, we talk the controversy regarding community radio station KLSN 92.9 FM with Gary Arfsten and Tony Van Goor who were part of an original group that applied and received the Construction Permit from the FCC.

They say the station was stolen out from under them after a brokered deal between Delta Breeze Broadcasting and the Friends of Oakley.

If you would like to be a guest on Contra Costa Today, please email [email protected]

WTF California: We Are Being Sold on “Inflation...

Cant we all just get along. Jeeeez