Nice work by Rowena Coetsee for reporting that East Contra Costa County Fire Protection District firefighter Willie West (Antioch) will be honored to a memorial honoring those whose jobs cost them everything for the benefit of the community.

The centerpiece of the California Firefighters Memorial is the Memorial Wall. Our objective is to include the name of every firefighter who died in the line of duty in California since California became a state in 1850.

To qualify for inclusion on the Memorial Wall, the death of a firefighter must meet the terms of one or more of the following criteria:

Below is a link to the names that are on the California Firefighters Memorial Wall in order of death year:

Here is Rowena’s article in the Times.

SACRAMENTO — The memory of East Bay firefighters William West of Antioch and Hollis Franks of Livermore will live on in Sacramento, where their names have been added to a memorial honoring those whose jobs cost them everything.

West, who worked for East Contra Costa Fire District, and Franks, an Alameda County firefighter, died in June from cancer.

Their names, along with those of 38 other California firefighters who died over the past year, will be added to the approximately 1,200 already inscribed on the limestone memorial wall in Capitol Park.

West, of Antioch, and Franks, of Livermore, are among those who passed away either from traumatic injuries they received in the line of duty this year or from job-related causes.

Uniformed firefighters and family members of the deceased will gather Friday evening for a procession from the north steps of the Capitol to the California Firefighters Memorial to remember all who have died since the state was formed. 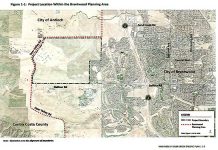 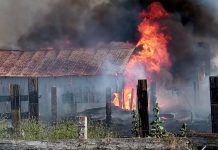 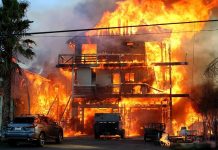 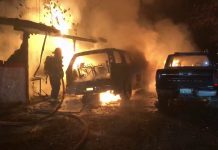 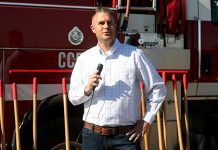 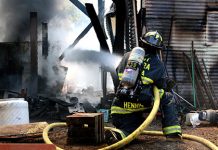