The East Contra Costa Fire Protection District responded to a boating accident that occurred around 1:33 pm Saturday that left one person injured near Sugar Barge Road on Bethel Island.

According to Battalion Chief Jeff Burris, the incident involved three boats where the first boat stopped, a second boat slowed down and the third boat in the line kept going and ran into boat number two.

In response, ECCFPD hopped into a civilian boat and headed to the incident to begin checking on boaters involved in the crash. Shortly after they began working, they waited on the US Coast Guard to arrive on scene in conjunction with the Contra Costa County Sheriff’s office.

According to Burris, the boats had moderate damage and no information was released about the patient.

It should be noted, while this incident was on-going, a report of a second crash in Discovery Bay was reported which tied required ECCFPD response. In total, four-of-five engines were tied up on water incidents leaving only Engine 52 to cover the remainder of the calls as our CALFIRE station was not available.

The incident on Bethel Island tied up crews for nearly two-hours.

Photo Courtesy of Dena Ann who captured this shot during the medical helicopter transport after the subject had been pulled out of the Delta. The first picture was courtesy of Joey. 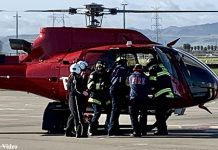 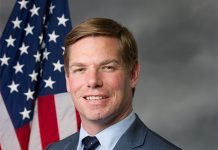 Swalwell Statement on Judiciary Committee’s Approval of Articles of Impeachment 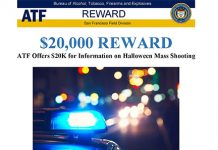 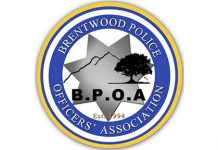