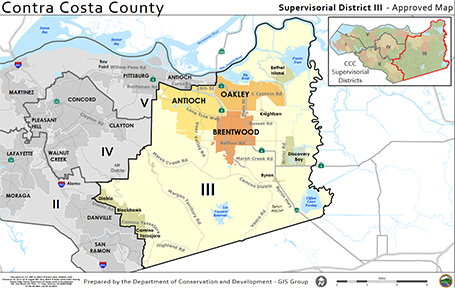 “I am very excited to add Teresa’s extensive background and expertise to my team. She knows the district, has strong relationships with local leaders, and has a good grasp of the opportunities and challenges facing the district.”

Before joining Burgis’ staff, Gerringer served as district director for Senator Steve Glazer, whose 7th Senate District includes the cities and towns represented by Supervisor Burgis. Gerringer was elected to the Lafayette City Council in November, after serving as a longtime member of the Lafayette School District Governing Board. She has also managed political campaigns and served in leadership positions in local, regional, and state non-profit and education advocacy groups.

“Supervisor Burgis is a thoughtful, passionate public servant, and I’m honored to be able to work with her and her team to solve problems and make a difference in the lives of the residents of District 3.”