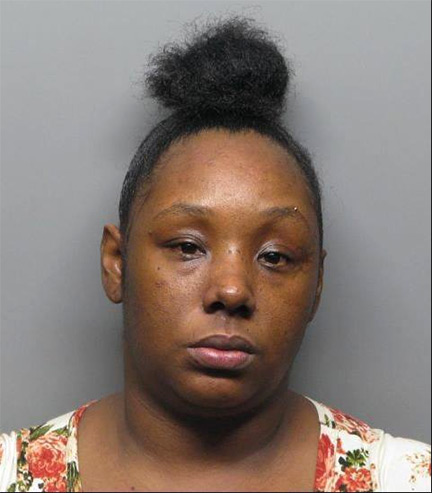 The Hercules Police Department reports that on July 10 at 5:12 a.m., a Traffic Officer was conducting traffic enforcement in the area of John Muir Parkway. He noticed a Honda Civic that was described as a felony vehicle trailed it to westbound I-80 at the Appian Way off ramp, dispatched confirmed the felony vehicle and he initiated a felony stop.

The Honda was used as a getaway vehicle in an armed robbery that occurred in Antioch on July 9, 2019. The driver, 26yr old Shaneta Brown, of Pittsburg was detained.

Police said Brown had an unrelated warrant for theft out of Antioch. Antioch Police arrived to take custody of the Honda and Brown was transported to Martinez Detention Facility.