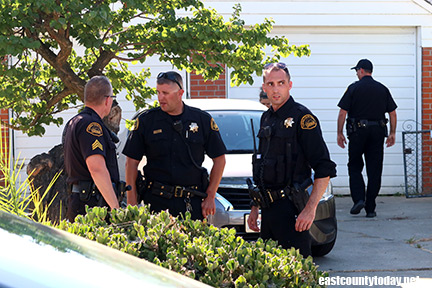 At 3:56 pm Friday, the Contra Costa County Sheriffs Office responded to a report of shots fired in the area of Willow Pass Road and Enes Ave in Bay Point.

According to the Sheriffs Office, an argument at a local liquor store spilled over onto Enes Avenue when a male opened fire and fired 5-shots at the victim. The male began to run away and fell and hit his head. Contra Costa County Fire was dispatched as a precaution.

Police opened up a perimeter including utilizing a Pittsburg Police K9, however, the suspect was not located. Police did locate multiple gunshots including into a vehicle, a fence, and a house.

The sheriffs office said the suspect is known to law enforcement and said Pittsburg Police is also looking for the same suspect who is wanted for a similar incident.

No other details were released. 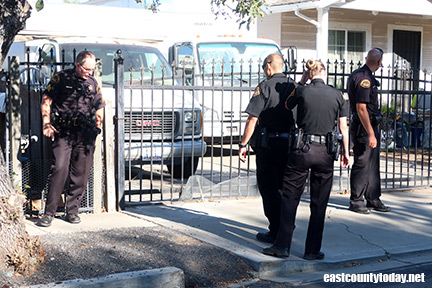 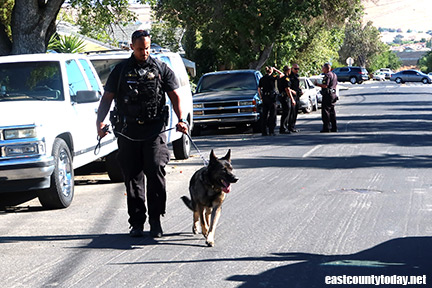 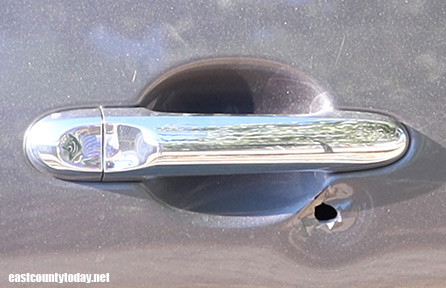