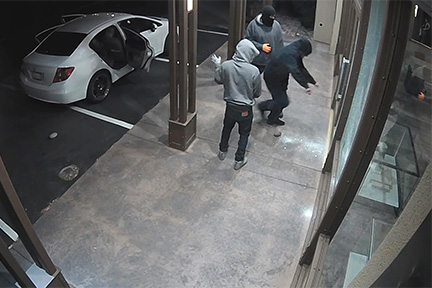 On Monday, April 15, 2019, at about 1:38 AM, Sheriff’s Office Dispatch received a report of an alarm at a jewelry store on the 3200 block of Danville Boulevard in Alamo.

The suspects are believed to have fled north on Danville Boulevard then east on Stone Valley Road toward Interstate 680. 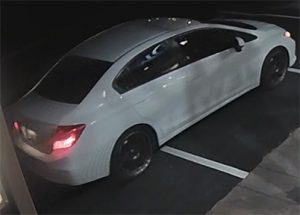 The Crime Lab responded to the location to process the scene.

Detectives say there were four male suspects. Their vehicle is described as a newer four-door Honda Civic with after market rims and tinted windows.