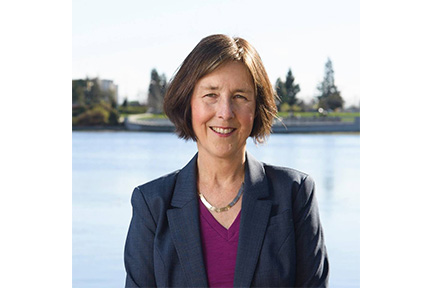 “So often after a shooting or suicide we learn that the person was known to be at risk of committing violence,” said Senator Skinner. “SB 1200 eases the process for family members and others to access a Gun Violence Restraining Order and ensures that law enforcement can remove all firearms, including firearm parts, from the person receiving the GVRO.”

SB 1200 eliminates fees for requesting a GVRO and adds ammunition and magazines to the list of firearm related items that can be confiscated. SB 1200 requires law enforcement personnel that serve the order to verbally ask the recipient if they have firearms or accessories. The bill also requires GVROs issued for a 21-day period to have a hearing held within that time period to ensure due process and allow for up to a year extension.

Senator Skinner authored AB 1014, the bill that established California’s GVRO, after the Isla Vista shooting in 2014. The law took effect in January 2016 and allows firearms to be taken away if there is credible evidence that the person presents a violent threat to themselves or others. Skinner’s law was the first in the U.S. to allow immediate family members of a person threatening violence to petition for the order. California has issued over 300 GVROs since the law was established. There are now five states—California, Connecticut, Indiana, Oregon and Washington—with similar laws, also known as “Extreme Risk Protection Orders.”

“Gun Violence Restraining Orders get guns away from those threatening harm to themselves or others,” said Senator Skinner. “SB 1200 eliminates fees so that cost isn’t an obstacle for family members to access this important and effective tool.”

Senator Nancy Skinner (@NancySkinnerCA) represents the 9th Senate District. She serves as Chair of the Senate Public Safety Committee and the Budget Subcommittee on Corrections, Public Safety and the Judiciary.