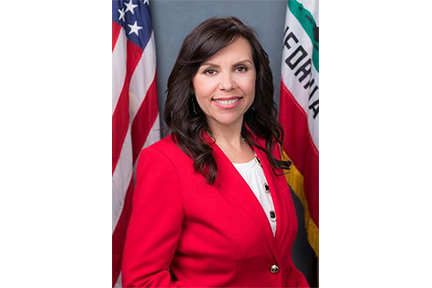 On Friday, Governor Jerry Brown signed a bill aimed at increasing protections for survivors of domestic violence from gun violence.

The Bill, AB 3129, authored by Blanca E. Rubio (D-Baldwin Park), will prohibit a person who is convicted on or after January 1, 2019, of a misdemeanor violation of willful infliction of corporal injury upon a spouse, cohabitant, or other specified person, from ever possessing a firearm. The bill would make the violation of that prohibition punishable as either a misdemeanor or as a felony.

Here is the August Press Release when the Legislator Passed the Bill:

“The role of guns in domestic assaults is not limited to homicides, in fact, a 2004 survey of female domestic violence shelter residents in California found that more than one-third have been threatened or harmed with a firearm,” according to the California Partnership to End Domestic Violence. “In nearly two-thirds of all cases where a gun was present, the person harming their partner had threatened to shoot or kill her.”

“This bill is about saving lives. We need to keep deadly weapons out of the hands of domestic abusers,” said Assemblywoman Rubio. “Abused women are five times more likely to be killed if their abuser owns a firearm, and domestic violence assaults involving a gun are 12 times more likely to end in death than assaults with other weapons or physical harm. In addition, a recent report from the Center for Disease Control found that 50 percent of all female homicide victims are murdered by their intimate partners. Current California law is inadequate, and this bill will provide one more layer of protection.”