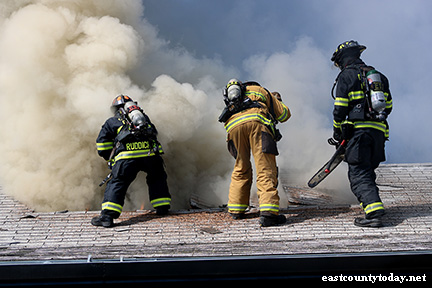 The East Contra Costa Fire Protection District reported that in the month of March they had 670 service calls with an average response time of 8:02 minutes. 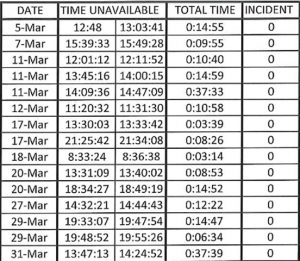 Due to call volume, the District had zero engines available 15-times which totaled 3:29 hours, however, the District did say during those 3-hours and 29-minutes, no other incidents occurred with the longest time no units were available were 37-minutes and 39-seconds.

According to the District, here is a breakdown of the Calls For Service by Station in the month of December:

In the month of March, the District received auto aid from Contra Costa Fire 54-times with them sending a total of 84 engines. Meanwhile the District sent CONFIRE auto aid 30-times for 37 engines

SIGALERT Issued on SR-4 at Marsh Creek After...

2 in Critical Condition After 5 Car Crash...