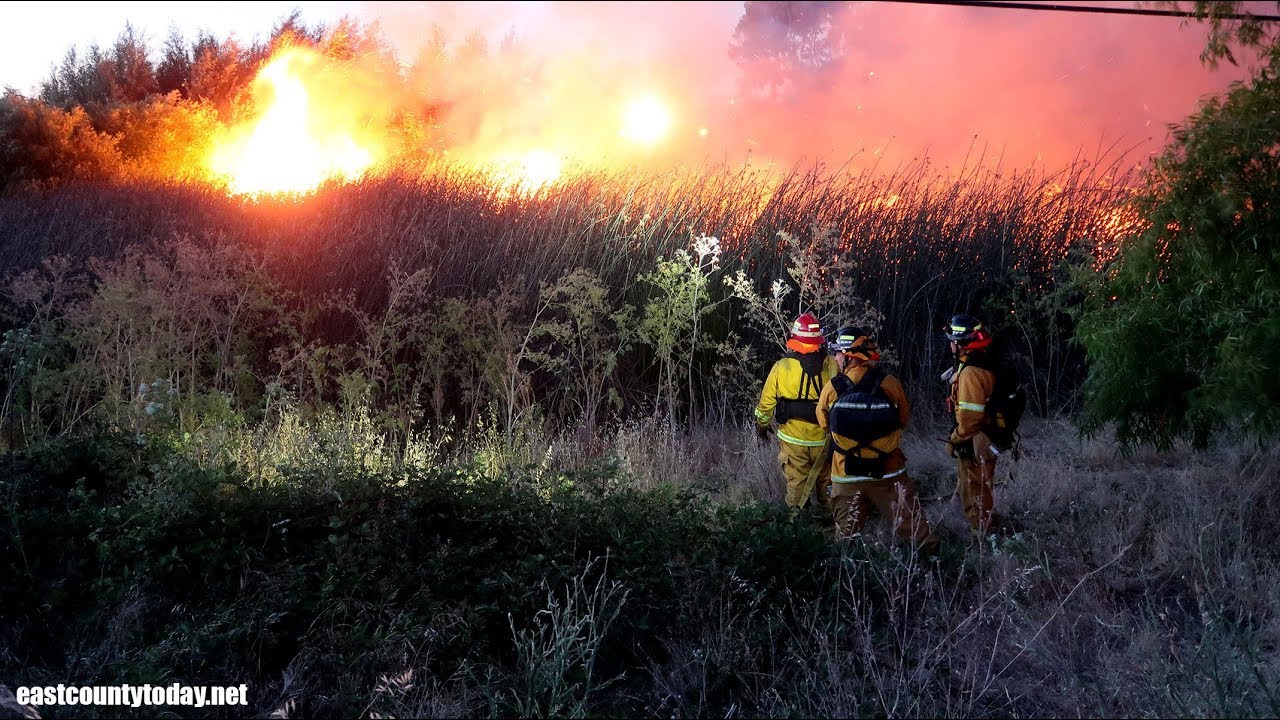 The East Contra Costa Fire Protection District reported that in the month of June they had 686 service calls with an average response time of 8:21 minutes.

In the month of June, the District received auto aid from Contra Costa Fire 45-times with them sending a total of 73 engines. Meanwhile the District sent CONFIRE auto aid 42-times for 52 engines.

Some of the incidents include: