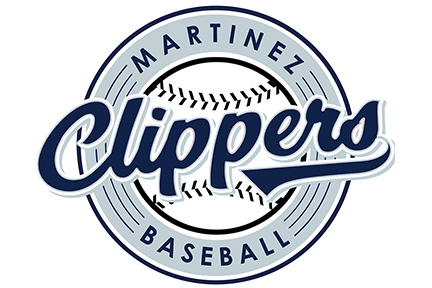 MARTINEZ – The City of Martinez announced Wednesday the termination of its License Agreement with the Martinez Clippers Baseball Corporation, as of February 16, 2019, for nonpayment of fees associated with the use of City field facilities during the 2018 baseball season.

The License Agreement, dated March 16, 2018, had been for the use of Field 3 and associated facilities at the Joe DiMaggio Ballfields at Waterfront Park in order for the Martinez Clippers to participate in the 2018 season as a member of the Pacific Association of Professional Baseball Clubs (PAPBC).

According to the March 15, 2018 agreement, the Clippers were to pay the city for both maintenance and facility use fees which included $20,000 for contract (year 1) and $15,000 for subsequent years. It also included use fees which was $250 for game day reservations and hour rates (as established in the city’s master fee schedule) for all other uses.  The term as for 5-years.

The Clippers were to retain all revenue generated from ticket, concessions, and merchandising sales, and the majority of sponsorship and advertising sale.

According to the Staff Report, on July 26 of 2017 the City Council awarded construction for the Waterfront Park Renovation project in the amount of $7.35 million and appropriated additional funding of $1.15 million to cover additional work. In October of 2017, the city had added another $400k into the project.  In total, the City had funded the project at $9.33 million.

The City and PAPBC representatives are presently evaluating options for the upcoming 2019 season. More details will be provided as they become available.

The termination came as the owners of the Clippers are being investigated for an $800 million Ponzi scheme. Back in December, the FBI raided the home of Jeff and Paulette Carpoff. The website Kickin’ The Tires first provided the documents.