At 2:42 am Thursday, the Pittsburg Police Department responded to a report of a shooting in the 300 block of Atlantic Avenue in the City of Pittsburg.

According to preliminary information, this was a double shooting in the parking lot of Food Co Supermarket. Police arrived and located two gunshot victims, including one shot in the head. The victims were both a male and a female.

A witness reported that her daughter and her boyfriend were shot.

At this moment Police have the scene locked down while they wait for the detectives to arrive. Both victims were taken to a local hospital.

Shortly before 3am, Pittsburg officers responded to the report of a shooting on the 300 block of Atlantic Ave.  When the officers arrived, two victims were found suffering from gunshot wounds.  The man and women, both Pittsburg residents and in their early 20’s were found to have life threatening injuries.  Both were transported to an area hospital where the man later died and the women is currently being treated for her injuries.

Preliminary information on the investigation has revealed that while walking through the parking lot, a vehicle approached the victims.  A man, the suspect, got out of the vehicle and began to argue with the male victim.  After a brief argument, the suspect shot both victims and fled on foot.  The vehicle also fled in the opposite direction.

Detectives and CSI personal have responded.  This is a very active investigation and updates will be provided when they are available. 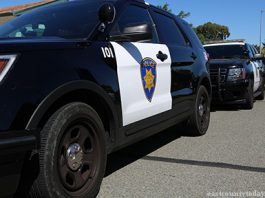 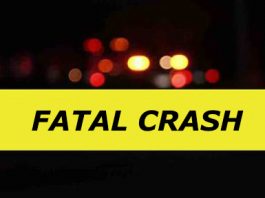 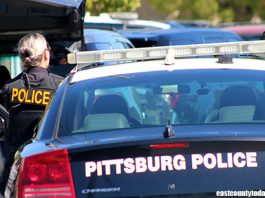