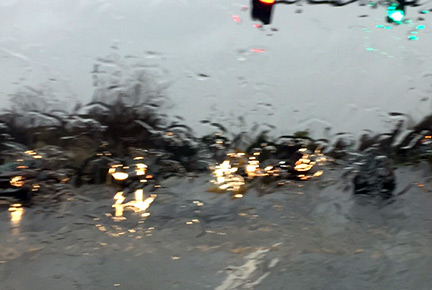 The advisory is expected to be active until 11:15 am.

Excessive runoff from heavy rainfall will cause flooding of small
creeks and streams, urban areas, highways, streets and underpasses as
well as other drainage areas and low lying spots