Spectacular Save: Firefighters Save Two Brentwood Homes After RV Fire in Driveway 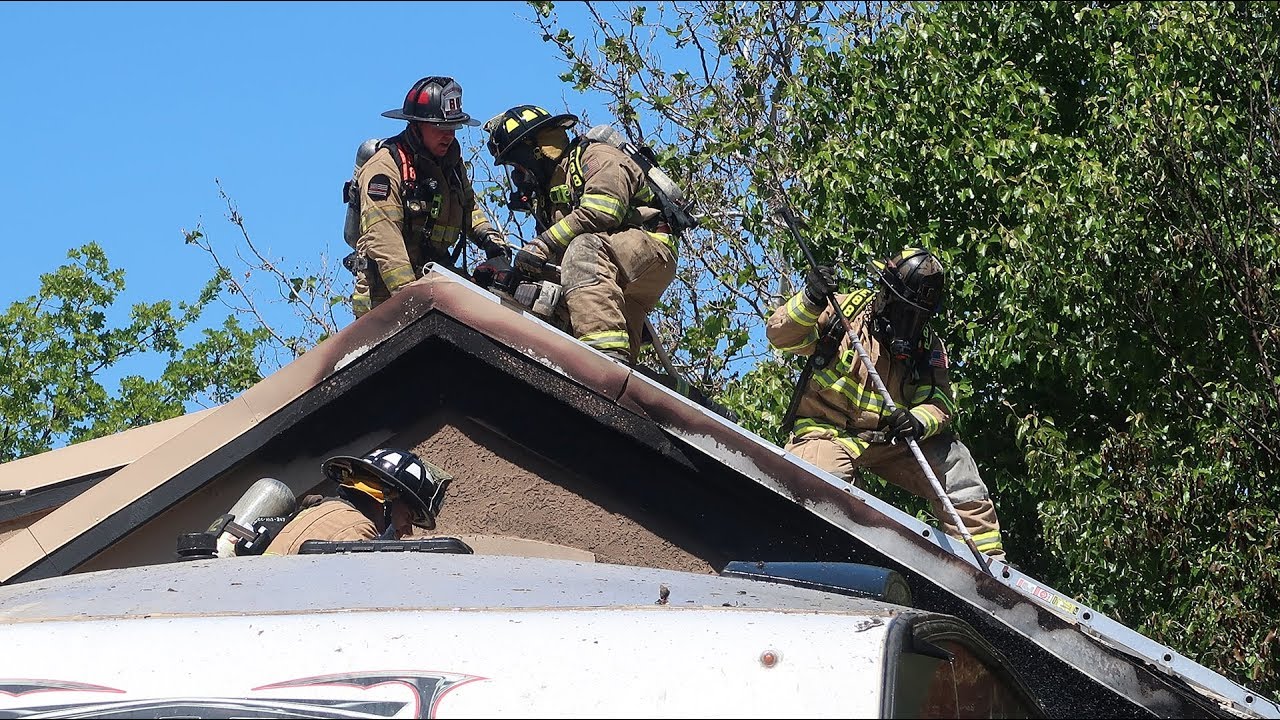 At 12:37 Monday, East Contra Costa Firefighters responded to a report of a RV fire placed between two homes in the 1100 block of Claremont Drive in the City of Brentwood.

Upon arrival, Battalion 5 reported a fully involved RV trailer in the driveway with active flames catching a detached garage on fire. Engine 52 then arrived an immediately began fire attack and with additional units on scene arriving shortly after.

The fire was knocked down and saved two homes and the detached garage limiting the damage to a destroyed RV trailer and exterior of the homes.

The cause of the fire is still under investigation and no injuries were reported.

Editors Comment: yes, went editorial in the headline because this was an incredible save given the proximity of the two homes and detached garage.

City of Brentwood Seeks Participants for 4th of...