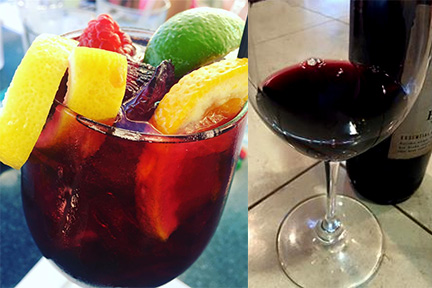 SACRAMENTO – The California Senate Monday unanimously approved legislation from Sen. Bill Dodd, D-Napa, to assist restaurants struggling to recover from the pandemic by allowing them to sell to-go cocktails.

“If allowing restaurants to sell carry-out cocktails helps keep their doors open, we must do it,” Sen. Dodd said. “This is about preserving jobs and getting our economy back on track. I appreciate my Senate colleagues for their support.”

The legislation comes as restaurants nationwide experience an estimated $165 billion in losses since March because of lockdowns and social distancing requirements to stop the spread of coronavirus. A survey by the National Restaurant Association found 78% of restaurant owners who began selling take-out alcohol rehired laid off employees compared to 62% overall. At least 33 states including California are temporarily allowing the sale of to-go cocktails during the pandemic.

Senate Bill 389 would build on a practice overseen by the California Department of Alcoholic Beverage Control. Under the current legislation, both bars and restaurants would be permitted to sell to-go alcoholic beverages, with or without ordering food. SB 389 calls for appropriate safeguards enforced by ABC to ensure alcohol is not sold to minors.

Sen. Dodd, who is chair of the Senate Governmental Organization committee overseeing such areas as alcohol regulation, introduced the bill with the support of the California Restaurant Association.

SB 389 heads next to the Assembly.

Senator Bill Dodd represents the 3rd Senate District, which includes all or portions of Napa, Solano, Yolo, Sonoma, Contra Costa, and Sacramento counties. You can learn more about the district and Senator Dodd at www.sen.ca.gov/dodd.

What a terrific idea! So, some slob will pick up a bunch of cocktails and I be he will be drinking them all as he drives home. Just what we need! More drunks on the streets! Thanks one hell of a lot, Bill Dodd! NOT!

Drunks on our roads again? Just what we need!

There is, apparently, no end to stupid ideas proposed in the name of “Covid Recovery.”