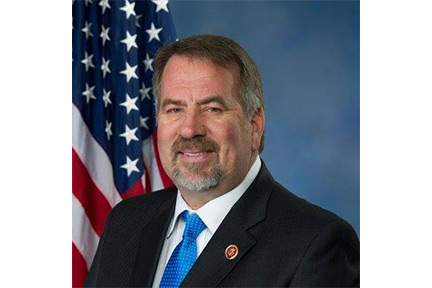 The videos are an effort to raise awareness of increasing organized crime infiltrating rural California to set up illegal marijuana grows to export the drug to other states.  Nothing about these grows are legal under California law or county ordinances. With limited resources and facing well-funded and well-armed criminal organizations, rural counties have struggled with being able to effectively respond to the growing environmental crisis these grows create. Illegally used pesticides, fertilizers, fuel, trash, and human excrement litter once pristine lands.

In Siskiyou County, land has been illegally subdivided then scraped bare with the dead trees, rocks and topsoil piled into berms on all sides to mark the edges of the grow and reduce the ability to see into it.  The Siskiyou County Board of Supervisors has created ordinances restricting water to the illegal actives in the area while ensuring people can have water for personal needs.  Protests have erupted as criminal growers found themselves without water to finish another growing cycle and the prospect of losing millions of dollars in illegal sales evaporate in the drought conditions of Northern California.

Rep. LaMalfa said, “I went to see firsthand the massive amount of organized crime and illegal cartel grow operations overwhelming Siskiyou County. The rapid growth of this criminal enterprise was staggering. Just a few years ago the area was sparsely populated with juniper and scrub brush dotting the rocky hillsides at the base of Mt. Shasta. Now, thousands of illegal grows have filled the landscape with large greenhouses. Trash, illegally used pesticides, human waste and fuel cover the ground that has been scraped bare of organic matter with nothing but dust left. Nothing about the organized criminal grows in Siskiyou county is legal. These grow sites are destroying our environment. Local wildlife is now nonexistent in the area. This level of criminality cannot be tolerated.”

A court order won by District Attorney Kirk Andrus allowed a portion of the over 4000 illegal grow sites to be bulldozed and begin environmental remediation. The good work of Sheriff Jerimiah LaRue enforcing the water limitations into the grow areas has been effective in reducing some of the criminal operations. Siskiyou County needs the help of the Federal and State government to help solve this problem.

Check out the videos here: