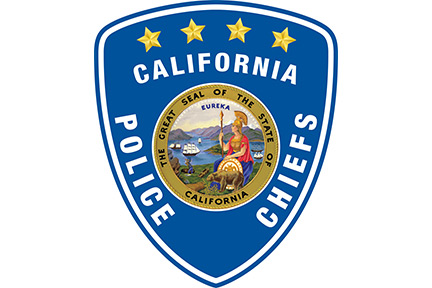 Sacramento, CA — Today, the California Police Chiefs Association (CPCA) announce their support for Assembly Bill 1506 by Assemblymember Kevin McCarty (D-Sacramento), a bill which will increase oversight of officer involved use of force incidents resulting in the death of a civilian by mandating the Attorney General conduct independent investigations upon the request of local law enforcement.

“Independent investigations into these critical incidents will create more public confidence in the ultimate determinations and add another layer of legitimacy to our justice system overall,” said CPCA President Eric Nunez.

Under current law, a police chief, sheriff, or District Attorney can request the Attorney General to conduct an independent investigation into a specific incident. However, many of these requests are denied for various reasons, including lack of resources. Under AB 1506, the Department of Justice (DOJ) will create a standing division made up of three separate teams who will be mandated to conduct these investigations when requested by a local law enforcement agency or District Attorney.

“The California Police Chiefs Association is leading the state and the nation towards a modernized justice system with meaningful progress through reforms that shows the deep commitment to our communities that we serve,” further states Nunez.

The support of the bill is part of the CPCA platform that was announced earlier this month, #CaLeadingTheWay, which sets forth a pathway to not only improve policing, but also address the larger social inequities throughout California in order to continue leading the Nation forward.