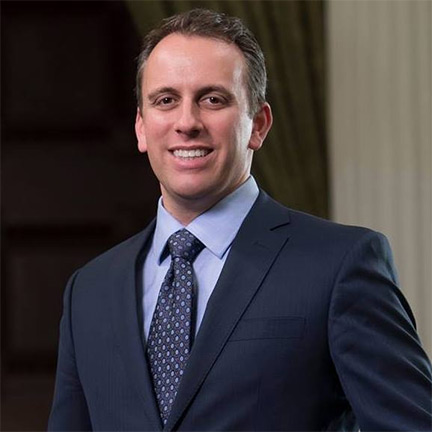 SACRAMENTO, CA – With vote by mail ballots for the upcoming primary election arriving in California homes this week, Assemblymember Marc Levine (D- Marin County) announced the introduction of AB 2070, which would require registered voters to cast a ballot in all future elections.

Beginning in 2022, AB 2070 would require that every registered voter in the state cast their ballot, either by mail or at a vote center. The California Secretary of State who oversees elections, would be authorized to enforce civil remedies, developed by their office, to ensure maximum voter turnout.

Across the globe, 30 nations currently require mandatory ballot casting – the oldest, Belgium, began compulsory ballot casting in 1893. In the past decade, California has taken dramatic steps to lower barriers to voting and increase voter participation including the passage of the Voter’s Choice Act, expanding early voting opportunities and making all vote by mail ballot envelopes postage paid. AB 2070 builds upon these efforts to increase voter participation by making voting compulsory.

“Democracy is not a spectator sport – it requires the active participation of all its citizens,” said Assemblymember Levine. “California is a national leader on expanding voting rights to its citizens. Those rights come with a responsibility by registered voters to cast their ballot and make sure that their voice is heard by their government. This is not a time to be complacent at the ballot box. My AB 2070 will ensure that the voices of all California voters are heard loud and clear.”

AB 2070 will be considered by the California State Assembly this spring.