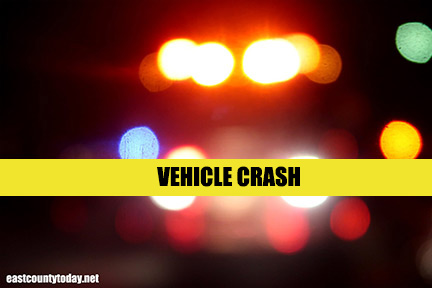 At 9:33 pm Friday, the East Contra Costa Fire Protection District responded to a report of a man down as well as a horse.

The incident occurred at Delta Road and Pastor Lane in the Town of Knightsen where a vehicle had struck a horse and a male had lost consciousness. Units responded and requested a medical helicopter after it was determined the patient sustained major injuries. The rider was ultimately airlifted.

A second patient refused medical care and was released at scene. The horse was deceased.

The incident is under investigation by the California Highway Patrol.

No other information has been released.