Yuba City, CA – A California State Superior Court finalized its ruling Friday declaring that Governor Newsom abused his authority by changing state law in violation of the California Constitution during the COVID-19 pandemic.

Assemblyman Gallagher and Kiley said, “Today, the Court confirmed that Gavin Newsom does not rule California and that we are still a nation of laws. California as not been well-served by a one-man rule. A return to representative government will be best for public health and the economy. The Governor must accept this ruling as a fundamental principal of our democracy and govern himself accordingly.”

The Assemblymembers challenged the legality of Executive Order N-67-20 and the Governors ongoing abuse of separation of powers. 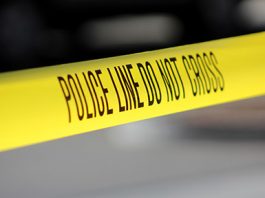 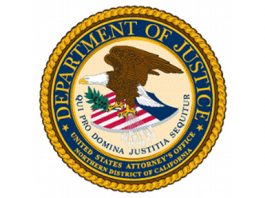