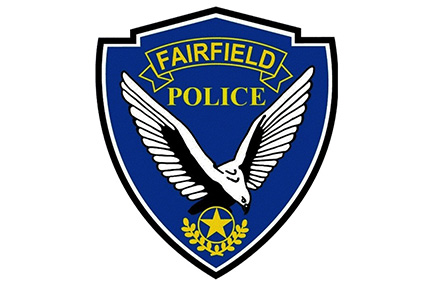 On Tuesday, the Fairfield Police Department arrested 9 people who disrupted a City Council meeting resulting in a lockdown and a pause to the meeting.

The protest occurred after the public comment session, which is held typically in the beginning of the meeting, was moved to the end of the meeting. Protesters came to speak about a new police officer hire who had been with the Vallejo Police Department and involved in a fatal shooting.

Here is the statement released by Police:

Community members attended the Fairfield City Council Meeting tonight to comment about an officer that works for the department and was previously employed by a neighboring agency. Trust, transparency, and accountability with regard to how we protect and serve our community is our utmost priority. Please see the attached link/document in regard to concerns brought forward.

Instead of participating in public comment, the participants chose to disrupt the council meeting to the point it had to be recessed.

One of the fundamental roles of law enforcement is the protection of the rights all people have to peacefully assemble, demonstrate, protest, or rally.  In turn, law enforcement also has the need to ensure public safety and to protect the rights of all people, lives, and property.  Freedom of speech is a cornerstone of our society and is protected by the First Amendment of the United States Constitution. However, there are situations in which limits on a person’s First Amendment rights are appropriate, especially where the speech in question unlawfully disturbs or breaks up an assembly or meeting, such as a lawful council meeting.

On November 17, 2020, nine people were arrested at the city council meeting in the City of Fairfield.  Those arrested willfully and without authority disrupted the City Council meeting to the point that the meeting could not continue.  The council members called a recess and were removed from the council chamber.  The individuals causing the disruption failed to leave the meeting after being requested to do so and were ultimately arrested. Those arrested were charged with California Penal Code Section 403.  The elements of disturbing a meeting include the following:

The best way to prevent this in the future is for participants in council meetings to be aware of their rights and responsibilities during a council meeting and to respectfully follow established laws pertaining to public meetings.