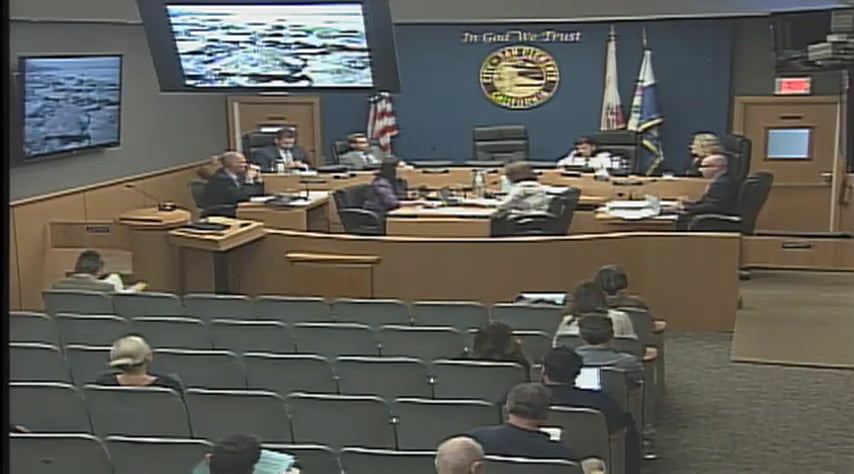 San Clemente, Calif. —  Dhillon Law Group Inc. won a settlement in a federal civil rights lawsuit the firm filed against the City of San Clemente on behalf of three of citizens, arguing that the City violated citizens’ First and Fourteenth Amendment rights to free speech and due process, and also violated California’s open-meeting and public records laws.

The lawsuit, Malamud, et al. v. City of San Clemente, et al., concerned an April 16, 2019 City Council meeting, at which the City unilaterally adopted a new, unwritten speech restriction arbitrarily limiting the public’s ability to speak to a single, three-minute period period— despite the City’s long-standing practice of allowing members of the public opportunities to speak a total of two times at City Council meetings.

The lawsuit was filed on behalf of plaintiffs Brad Malamud, Chanel Fetty, and Anthony Rubolino, who were all in attendance at the City Council meeting and affected by the new policy.

The City adopted the new rule following an attempt by Plaintiff Malamud to speak at the meeting. After announcing the new rule, the City expelled the public from the meeting, stating that citizens may only re-enter as long as they would pledge to adhere to all rules – including the newly-announced rule limiting citizens’ ability to speak at public comment periods. After being allowed to re-enter the meeting, Malamud sought to speak during the second public comment session. In response, the City ejected Malamud from the meeting.

In the settlement, the City agreed to adopt amended policies to protect citizens’ First and Fourteenth Amendment rights by modifying its procedures regarding protocols that must be followed before the City may lawfully remove someone from council chambers, as well as revising procedures concerning retention of documents. The City also agreed to pay Plaintiffs’ attorneys’ fees.

“This is a victory for the First Amendment, and should serve as a reminder to municipalities of the Constitutional protections citizens enjoy to lawfully participate in public comment in their communities,” said Dhillon Law Group partner Harmeet K. Dhillon.

“We are thrilled to have achieved the right result for San Clemente citizens, and to put an end to the use of unconstitutional policies,” said Dhillon Law Group partner Krista L. Baughman, who led negotiations with the City’s outside counsel.