The following information was released by the Contra Costa Mosquito & Vector Control District who has already received 11 requests for ground-nesting yellowjacket services.

IT’S ONLY FEBRUARY AND YELLOWJACKETS ARE BACK 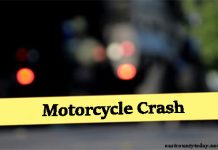 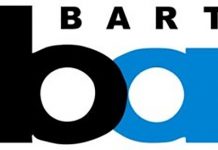 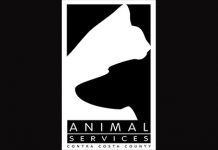