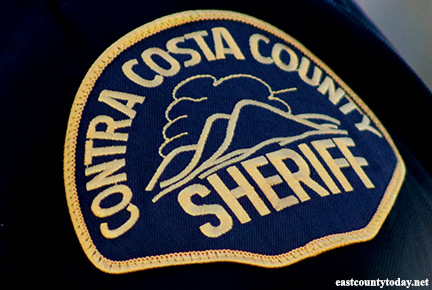 On Sunday, January 3, 2021, at about 7:02 PM, Bay Station Deputy Sheriffs were dispatched to a home on the 1700 block of Lettia Road in the Montalvin Manor neighborhood for a medical-police call.

A resident reported that her injured son was unresponsive. Deputies arrived and started CPR on the victim. Other deputies conducted a protective sweep of the residence.

An ambulance arrived on scene and later pronounced the victim deceased. He is identified as 42-year-old Edward Mosqueda of Concord.

During the investigation, the brother of the victim was identified as the suspect. He was located by deputies several blocks away. He was arrested without incident. He is identified as 39-year-old Jason Mosqueda of Richmond. He was interviewed by homicide detectives and later booked into the Martinez Detention Facility.