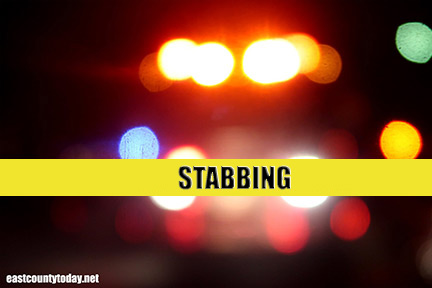 The Concord Police Department are investigating a fatal stabbing that occurred on Saturday, Sept. 26 at 12:20 am in the area of Willow Pass Road near Second St. in the City of Concord.

Police say they located a female victim who was deceased. According to witnesses, a verbal argument ensued between the victim and the suspect which turned physical. During the confrontation, the victim sustained multiple stab wounds and died at the scene as a result.

The suspect fled the scene prior to police arrival.

An extensive search by CPD officers was conducted using a CPD K9 Unit, Contra Costa County Sheriff’s Office Drone Unit, and a CHP Air Unit. During the investigation, officers were able to identify a potential suspect. Ultimately, CPD officers located the suspect not far from the original crime scene.
Concord Police say there does not appear to be any outstanding suspects, however, the victim and identity of the suspect are not being released at this time.
If you have any information regarding this case, please contact Detective Kevin Giacoletto with the Concord Police Department Major Crimes Unit at (925) 671-3040. Anyone wishing to remain anonymous can call the Concord Police Department Tip-line at (925) 603-5836.