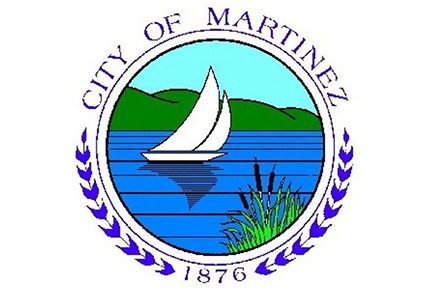 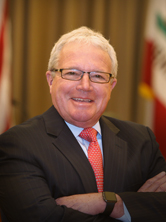 MARTINEZ – The Martinez Police Officers Association (MPOA) recently released a post on Twitter and Facebook, as well as a letter to East County Today, expressing their concerns with the Martinez Police Department’s ability to recruit and retain officers given their current compensation. The MPOA asserts in this statement that the City is not responding to their request for an immediate salary increase, and thus is prioritizing other community issues and projects over the public’s safety. The following is provided in an effort to convey additional pertinent information to the community on this important topic and illustrate that the City is making every effort to be responsive to MPOA’s request within the confines of state law.

Last Thursday, March 22nd, management staff, on behalf of the City Council, informed the MPOA that the Council recognizes and shares the MPOA’s strong concerns regarding recruitment and retention. The safety of Martinez residents and business owners is of the highest priority for the City Council and, even though the City’s current contract with MPOA is closed and does not expire until June 30, 2019, the City expressed its willingness to discuss a salary increase with MPOA. However, any actions taken to address the concerns of the MPOA must take into consideration the impact on the City’s overall budget, including other City services and employees. Additionally, in order to effectuate any change in their compensation, it is necessary to engage in the legal meet and confer process as outlined by the Meyers-Milias-Brown Act (MMBA) in the California Government Code. Last Thursday, the City attempted to initiate that meet and confer process with MPOA in accordance with the MMBA, but they declined to open the relevant sections of their contract.

It is my hope, as well as that of the City Council, that all parties return to the table to discuss more viable options for police officer compensation that will improve the department’s ability to attract and retain officers in a fiscally responsible manner.

I don’t live in Martinez, but I am retired (service) Police Officer. I am concerned with councils agreeing to “re-open” negotiations on an agreed upon contract, on the condition that “relevant conditions” be re-opened and addressed. What might those conditions be ? The mayor and council surely knew about the “bleeding” that was taking place within the police department before this all started, but yet they chose to ignore it until now — 2018 being an election year.

I wonder what Martinez has in unfunded liabilities?