As of 6:00 pm Tuesday evening, CALFIRE has confirmed that the Morgan Territory Fire is now 60% contained and the total acres burned have remained at 3,243 which was reported nearly 12-hours ago. It should also be noted that all evacuation orders and the remaining road closure have been lifted.

Yesterday afternoon, it was reported that fire reached 3,718 acres, but due to infrared image mapping, it shows a drop in acreage to 3,243 acres. CALFIRE also stated that they have a total of 705 firefighters still on location and are expected to have the fire fully contained by Sept. 14

All evacuations and road closures have been lifted 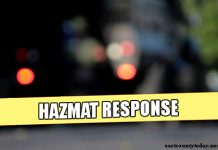 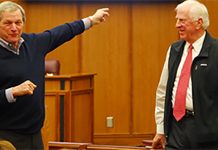