The Brentwood Police Department confirmed a shooting occurred Wednesday afternoon at approximately 4:42 pm on Lone Tree way near Jeffrey Way in the City of Brentwood.

Police said the shooting occurred in a parking off off Lone Tree Way where dispatch received a report that a shooting had occurred. Upon arriving on scene, officers confirmed no one was injured.

According to police, based on witness statements and the evidence collected at the scene, it appears that a firearm was discharged, with multiple vehicles seen fleeing the parking lot in different directions.

Police said they will not be releasing any further information as this is an ongoing investigation.

If you have any information which may help Brentwood Police identify the vehicles or those involved in the shooting, please contact Detective Sares at 925-809-7733 or contact Dispatch at 925-809-7911. You may remain anonymous.

Brentwood: Runner Struck by Ford Mustang in Hit and Run

#117: A Chat With Erick Stonebarger on Failure Rates at the... 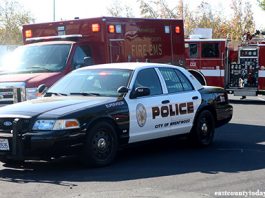 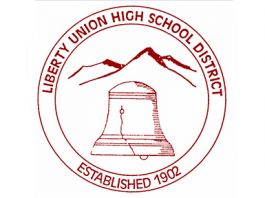 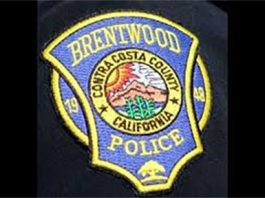