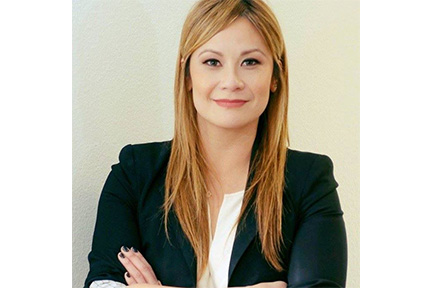 On Friday, Governor Gavin Newsom signed SB 573 by Senator Ling Ling Chang (R-Diamond Bar) requiring shelters and animal control agencies to microchip all dogs and cats with current information before releasing them to adoptive owners or an owner seeking to reclaim them.

According to the bill, it would prohibit a public animal control agency or shelter, society for the prevention of cruelty to animals shelter, humane society shelter, or rescue group from releasing a dog or cat to an owner seeking to reclaim it, or adopting out, selling, or giving away a dog or cat to a new owner, unless the dog or cat is or will be microchipped, as specified.

Under the bill, an agency, shelter, or group that violates these provisions on or after January 1, 2022, would be subject to a civil penalty of $100, except as specified.

More than 500,000 dogs and cats are brought into California shelters each year and more than half are euthanized. Only 15 percent of dogs and two percent of the cats in shelters without identification are ever reunited with their families.