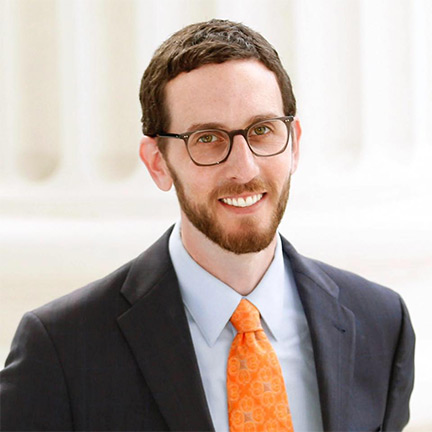 A bill that seeks to end mandatory jail sentences for nonviolent drug offenses was passed by the California State Assembly Monday.

Senate Bill 73 was introduced by Senator Scott Wiener (D-San Francisco) and is being supported by the Drug Policy Alliance.

Wiener Tweeted out Monday, “the War on Drugs has failed and only led to mass incarceration. Let’s stop criminalizing addition and take a health approach to this problem.”

Existing law forces judges to apply harsh mandatory minimum sentences and prohibits them from granting probation or suspending a sentence for people convicted of certain drug offenses if the individual has previously been convicted of any one of an expansive list of drug felonies or if they are caught possessing over a certain amount of some substances.

The bill now heads to the California State Assembly.

“Nonviolent” drug offenses? Is this guy for real? I witness guys shooting each other inside a Caddy some years ago in a shopping center full of people. Turns out, they were fighting over a drug deal gone bad.

Dawn, that’s what you’d call a “violent drug offense.” This about non-violent ones, very different.