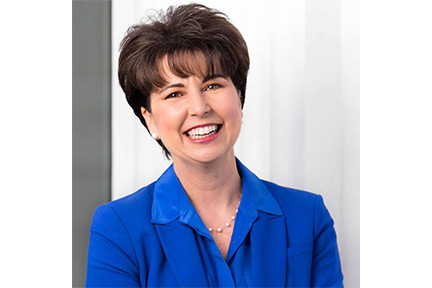 SB 53 Would Empower Survivors of ‘Cyberflashing’

SACRAMENTO – With strong bipartisan support, Senate Bill 53 authored by Senator Connie M. Leyva (D-Chino) to establish legal protections for technology users when they receive unsolicited sexually explicit images and videos—known as ‘cyberflashing’—cleared its final legislative hurdle today as the measure passed from the California State Senate and now advances to the Governor for his consideration.

Sponsored by Bumble—the women-first dating and social networking app—the FLASH (Forbid Lewd Activity and Sexual Harassment) Act would create a private right of action against any person over 18 years of age who knows or reasonably should know that the lewd image transmitted is unsolicited.

Editors Note:  The bill would entitle the plaintiff to recover economic and noneconomic damages or statutory damages of a sum not less than $1,500 but not more than $30,000, as well as punitive damages, reasonable attorney’s fees and costs, and other available relief, including injunctive relief, as specified.

“Now that SB 53 has passed from the Legislature without a single ‘No’ vote, California is one signature away from finally holding perpetrators of ‘cyberflashing’ accountable for their abusive and inexcusable behavior,” Senator Leyva said.  “I thank Bumble for its partnership on this bill as we continue to work to protect residents—particularly young women—across California from this technology-based sexual harassment that is far more prevalent than most people realize.”

“We are proud to have worked alongside Senator Leyva for this monumental moment and are grateful to bipartisan lawmakers for passing SB 53,” said Payton Iheme, Bumble’s Head of Public Policy for the Americas. “We look forward to California joining Virginia and Texas in helping to make the internet a safer place.”

According to the Pew Research Center, “social media platforms are an especially fertile ground for online harassment, but these behaviors occur in a wide range of online venues.”[1]  This behavior also occurs via dating platforms, text messages and email.

*According to a survey commissioned by Bumble between March 9 to March 11, 2022, conducted within the United States amongst a sample of approximately 1,000 adults.