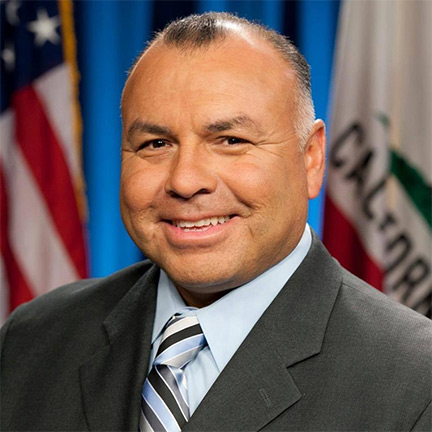 SACRAMENTO — Assemblymember Freddie Rodriguez (D-Pomona) on Tuesday unveiled the Emergency Medical Service Workers Bill of Rights during an event at the State Capitol.

Assembly Bill 263 (Rodriguez) will provide thousands of EMS workers critical to the infrastructure of California’s healthcare system with adequate workplace protections. These rights include rest and meal breaks, protections against assault while on duty, and critical access to mental healthcare after being exposed to severe trauma.

Assemblymember Rodriguez said the following: “Today, EMS workers across the state don’t have adequate rest and meal breaks, protections against violence in the workplace, or access to mental health care. As a legislator and EMT of over 30 years, I am obligated and proud to stand up and speak out for thousands of hard working individuals who are integral to our healthcare system. The EMS Workers Bill of Rights will make meaningful changes to the emergency service worker industry that has long been ignored and exploited.”

Assemblymember Rodriguez (Twitter) represents the 52nd Assembly District which includes the cities of Chino, Montclair, Ontario, Pomona and portions of unincorporated Fontana. He is Chair of The Assembly Committee on Public Employees, Retirement, and Social Security.