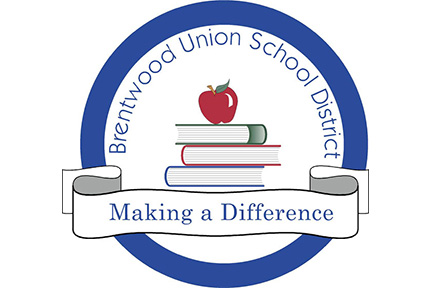 “What is Odyssey of the Mind?” It is a place where knowledge, creativity, imagination and ingenuity come crashing together to allow one-of-a-kind solutions that only can be created by students at a given moment in time.  Odyssey is a combination of theater and problem solving which needs the use of both sides of the brain to solve and present.

At Iowa State, the team will compete against close to 100 teams from all around the world.  The competition emphasizes creativity and teamwork and has grown into the largest international creative problem-solving competition worldwide.  While the competition is fierce, there is also a feeling of camaraderie among competitors. Many students form life-long friendships that span the U.S. and the globe. At World Finals, teams have the chance to learn about other cultures through a common goal . . . to be as creative as they can!

Help Our Students get to the World Finals:

An Odyssey of the Mind team consists of approximately six students and 1-2 coaches.  Expenses include airfare, registration, transportation of competition materials to the University, lodging and food.  So net- we are looking at a total cost for the trip to be around $15,000.00 for the teams to take part in this incredible opportunity that they worked so hard to earn.

Any help you can provide in the way of a tax-deductible donation to the Brentwood Union School District would be greatly appreciated.  If interested in donating, please contact Andrea Zeigler at 925-513-6331 for a donation letter which includes our Tax I.D.  Checks should be made payable to BUSD (Brentwood Union School District) and can be mailed to the following address: