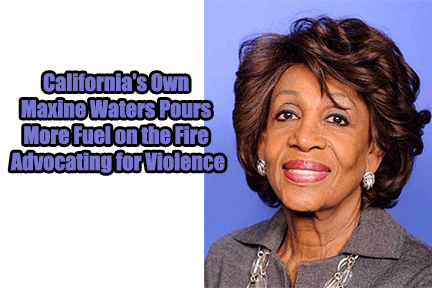 On this episode of WTF California, we discuss comments made by Rep. Maxine Waters (D-California) that is yet another case of her inciting violence, just like she did in 1992, again recently against President Donald Trump and now in Minnesota as she urged protesters do not stop and don’t go away. We highlight that while others get shouted down, nothing will happen to her and its hypocritical of the Democratic Party not to take action against her while punishing others for much less—meanwhile the Judge basically says her comments likely will cause grounds for an appeal.