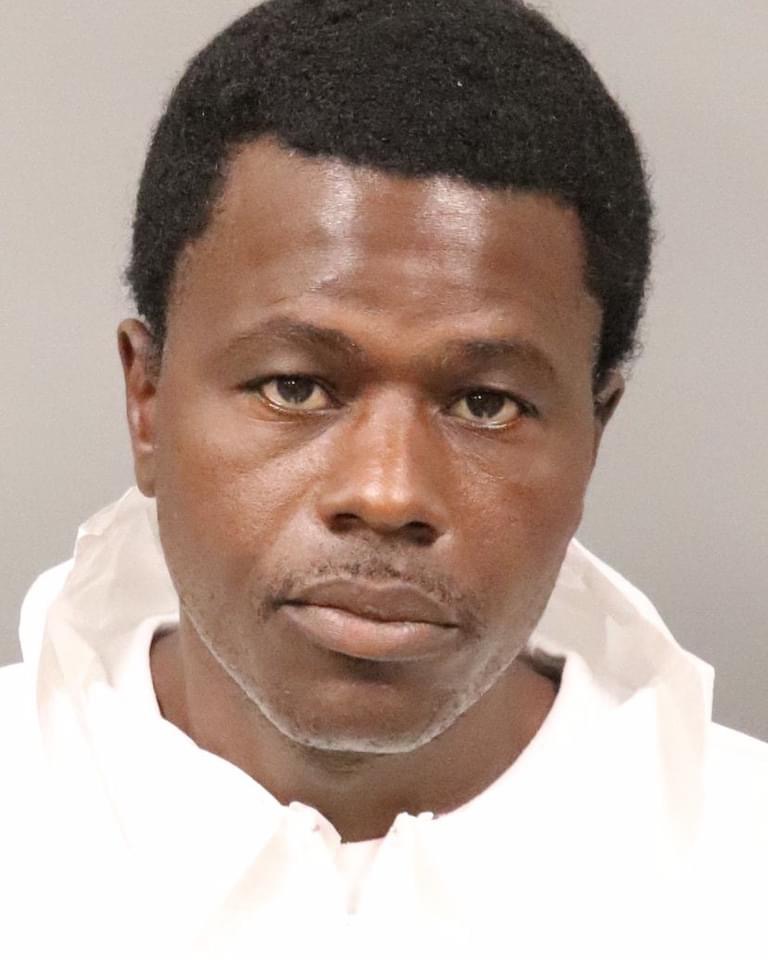 Previously, the Stockton Police Department announced a $125k reward leading to the arrest of the suspect.

Based on the investigation and the reports they are receiving, they believe the following homicide cases are related:

I have a major announcement in our homicide series investigation. An arrest has been made!!!! Before I go into details of the arrest, I want to thank the men and women of the Stockton Police Department and our law enforcement partners who have been working on this investigation:

I also want to thank our law enforcement families for supporting their loved ones who were dedicated and spent many hours away from home to investigate this homicide series.

To our Task Force Team, all of you have worked tirelessly around the clock to make this arrest happen. Your effort was second to none, and I could not be any prouder of each and everyone one of you. To our Detectives, Evidence Technicians, Task Force Officers, Dispatchers, Records Personnel, and District Attorneys thank you from the bottom of my heart. Our work is not done though as this is still a very active investigation.

Now for the arrest details. Please remember, I can only provide limited information for the integrity of the investigation. Just because an arrest was made, does not mean the investigation stops. We now have to have a successful prosecution for our victims and their families. For the last two days, I have met with our victims’ families. I can’t go into our conversations, but our talks were very emotional, and they want justice.

Based off tips coming into the department and Stockton Crime Stoppers, we were able to zero in on a possible suspect. Our surveillance team followed this person while he was driving. We watched his patterns and determined early this morning; he was on a mission to kill. He was out hunting. He was stopped by our own team in the area of Village Green Drive and Winslow Avenue around 2 am this morning.

As officers made contact with him, he was wearing dark clothing and a mask around his neck. He was also armed with a firearm when he was taken into custody. We are sure we stopped another killing. Arrested was Wesley Brownlee, 43, for homicide. The San Joaquin County District Attorney’s Office will be reviewing this investigation and will make the appropriate charges.

I want all of you to know how seriously I take these types of investigations. This morning, when SWAT team members hit Wesley’s apartment so Homicide Detectives could serve a search warrant, I was there with them.

Now I would also like to thank each of you from the media. Thank you for the news coverage, thank you for the social media stories, and thank you for keeping our victims’ memories alive during your coverage. You and our community also played a part in this arrest. We still need more tips to come in though. If anyone has information about Wesley and this investigation, please get those to our investigators.

The Stockton Police Department is encouraging anyone with information to call our tip line at (209) 937-8167. You can also email your information to [email protected].
You can submit anonymous tips to Stockton Crime Stoppers by: