On March 9, SafeWise issued its California 50 Safest Cities List of 2020 where Danville (1) and San Ramon (7) remain in the top 10, however, the City of Oakley jumped to the number 16 spot. The City of Martinez came in at number 37 as the only other Contra Costa County city in the top 50.

In California, Safewise stated 16% of people experienced violent crime, 38% experienced property crime while 10% of people have been affected by mass shootings.

California reports both higher concern about and more personal experience with property crime than much of the country. Someone breaking in when the resident is not home was named both the most concerning property crime and the most likely to happen.

A Closer Look at California’s Safest Cities of 2020 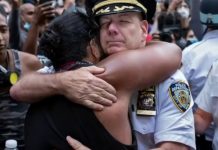 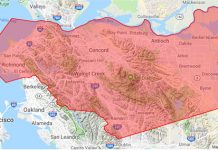