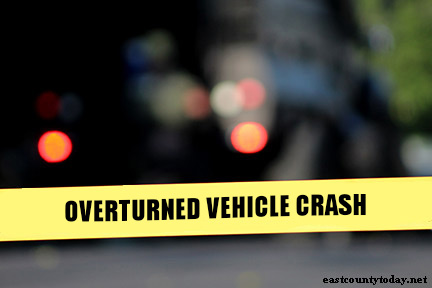 At 3:33 pm Tuesday, Contra Costa County Fire was dispatched to a report of a rollover vehicle crash in the 900 block of Bailey Road about 2-miles south of the Keller Canyon Landfill in the City of Pittsburg.

It was reported that the vehicle rolled at least two times and two females were reportedly crawling out of the vehicle and laying on the ground. According to a witness on scene, no other occupants were in the vehicle.

It was reported that both directions are closed as crews work the incident. 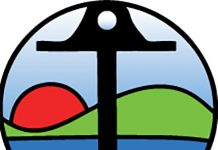