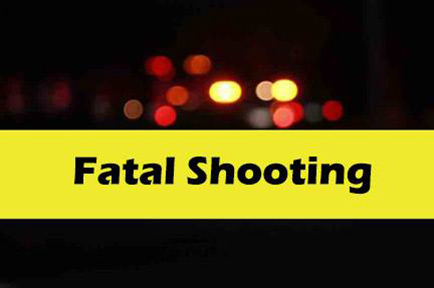 Early Saturday morning, just after midnight, Pittsburg Officers responded to the report of a shooting at a residence in the 200 block of Havenwood Circle in the City of Pittsburg.

Upon arrival,  officers located a 30-year-old male resident suffering from a gunshot wound to the torso. Officers provided aid to the man until medical personnel arrived.

The man later died from his injuries. This is the 7th homicide of 2019 in the City of Pittsburg.

From initial information, officers learned that two masked gunmen entered the residence and engaged in an altercation with the man and other people inside the residence.  During this, the two suspects shot the victim and fled the residence in a gray or silver import sedan. Investigators are working to confirm information the man and the suspects knew each other and this incident was the result of a disagreement that had occurred.

Detectives are currently contacting witnesses and obtaining additional statements. Additional information is not available at this time.