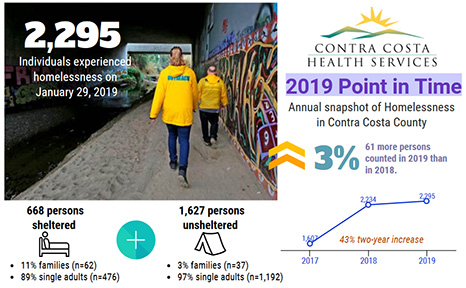 According to the Antioch City Manager Report, the Contra Costa Health, Housing and Homeless Department has procured rooms in hotels around the county for homeless individuals.

In East Contra Costa County, Motel 6 in Pittsburg will provide 176 rooms for the homeless under Governor Gavin Newsoms orders for hotels for homeless.  This program will operate through July 31.

According to Bernal, the Pittsburg location will serve the most high-risk homeless in the county first with remaining rooms intended to house East County Homeless.

Pittsburg Police Chief Brian Addington stated as of Monday, no one has been placed at the motel.

According to Jaime Jenett, MPH, Community Engagement Specialist, with Contra Costa County, this is part of Project Roomkey, a statewide effort to bring people who are especially high risk of serious illness from COVID because of their age or their health off the streets and into living spaces that allow them to follow the current health guidance to isolate themselves.

“In Contra Costa, available hotel rooms are prioritized for people and families experiencing unsheltered homelessness who are considered to be at high risk  due to age and/or underlying medical conditions,” said Jenett.

In April, Governor Gavin Newsom announced 15,000 hotel rooms would be made available to house homeless amid the COVID-19 pandemic. There is also 1,133 trailers available for the homeless.

The City of Antioch received its 5 homeless trailers on March 1 after applying from the state. The trailers are still sitting vacant in the Public Works lot and have not housed a single homeless person as of May 12.  On Tuesday night, the council did agree to move forward with placing an RFP for an RV Housing Opportunity Program.

In his report, Bernal also reminded residents who are complaining about the number of homeless individuals that are visible to the public along the streets, parking lots, at store fronts and in parks, the county has required these folks to remain at their established camps during the Health order.

Porta potties and hand wash stations have been placed near the most heavily occupied encampment locations around town. We are monitoring these locations to keep trash and garbage picked up, and these temporary bathroom facilities clean and undamaged.

Meanwhile, Premier Inns in Concord is providing temporary rooms for 65 homeless people based on their age or health concerns.

In the county, according to their 2019 Point-in-Time count, there are 2,295 homeless residents in Contra Costa County.

Check back for updates