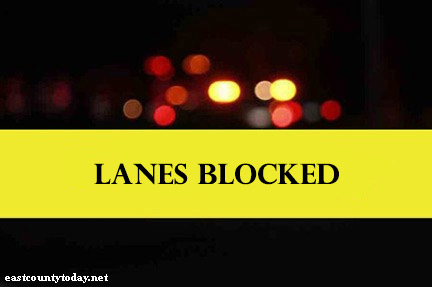 At 9:50 pm Friday, Contra Costa County firefighters were dispatched to a report of a two-vehicle crash on eastbound Highway 4 near Loveridge which was blocking two-lanes of traffic.

It was reported that one vehicle was into the center divide while another vehicle was in a ditch while blocking the numbers 1 and 2 lanes. At least 4 CONFIRE units were dispatched to the scene to assist with blocking.

Engine 85 reported at least 3-vehicles involved as they arrived on scene.

bucket dip??? what do you mean?

Did anyone got hurt? Who was involved?

no one got hurt thank god. I was in the Audi and do not know what happened? any thing you could tell me would be deeply appreciated.