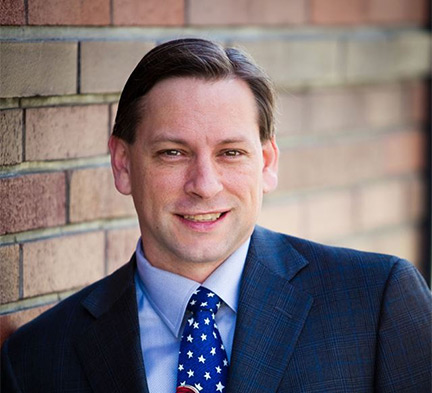 During that time, I have conducted hundreds of investigations into election law violations. This past week, I conducted investigations of voters who are registered at business addresses. Four of those investigations I reported on in Facebook Live posts. Those posts have been widely shared and I encourage you to view and share the videos, as well, if you haven’t already.

However, one of these investigations did not result in me doing a Facebook live. The reason was that when I got to the business location, I discovered some evidence that demonstrated to me that these were probably legitimate voter registrations.

The Secretary of State needs to investigate complaints of Election Law violations. All five of the complaints were made public several months ago by the Institute for Fair Elections. However, the incumbent, my opponent, did not have any of his investigators do any research to determine if the registrations were fraudulent. The current Secretary of State simply ignored the Institute for Fair Elections’ press release and continued to say that we have no problems with our elections, here in California.

Unlike the Secretary of State who refused, I demonstrated my willingness to do the job of Chief Election officer. I actually went out to the locations, looked at the evidence and asked questions. There are hundreds of these type of locations around the state that appear to have fraudulent voter registrations, and I promise to visit more of these locations, as time permits over the next couple of weeks.

Thank you for your support.
Mark Meuser