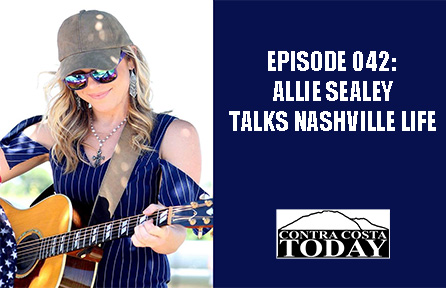 On this episode, I chat with Antioch’s Allie Sealey who moved to Nashville to pursue a career as a Country Musician. She is in town after performing in Nashville the past few months while working on a new album. She talks about jam sessions, her new music, potential timeline on a new album. We also get into living the musician life, who in Nashville impresses Allie, and talks about overcoming fears.