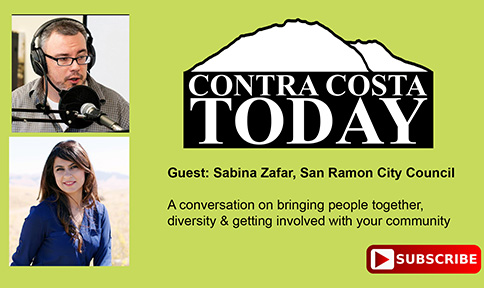 On this episode, I chat with San Ramon City Councilwoman Sabina Zafar. She is originally from Pakistan, earned a degree in computer information science and now works for General Electric.  She works with bringing women into technology, empowering women, working to bring the community together, discuss importance of inclusion and diversity and lessons on running a campaign.

Mobility Startups Invited to Pitch Their Ideas for a Chance to Win $10,000