At 8:26 am Monday, Contra Costa County Fire responded to a Carbon Dioxide leak at Popeyes Louisiana Kitchen on Lone Tree Way in the City of Antioch.

Upon arrival, firefighters evacuated three employees and began cautioning off the area and evacuated neighboring buildings. 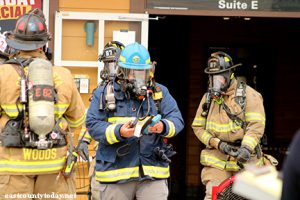 According to Battalion Chief 8 Bob Atlas said firefighters have made entry to the restaurant and have determined there was a leak in one of the tanks of the drinking dispensing system. There was no fire hazard, but they were still working with County Hazmat to mitigate the leak in the tank.

The incident required a single-alarm response along with Contra Costa County Hazardous Materials Unit on scene attempting to shut off the CO2, however, they were having difficulty shutting it off.

The incident was anticipated to continue for several more hours with a large portion of the parking lot blocked off. Lone Tree Way is still open in both directions. 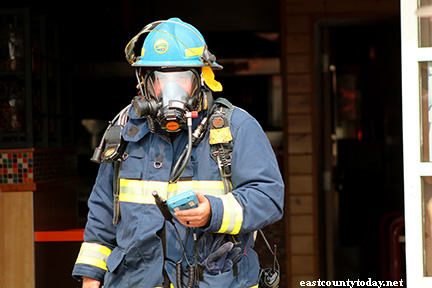 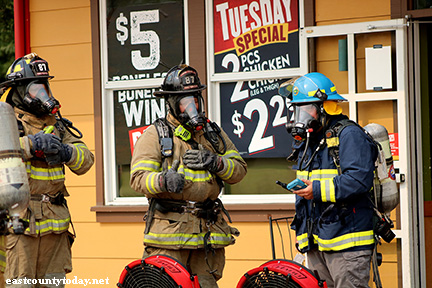 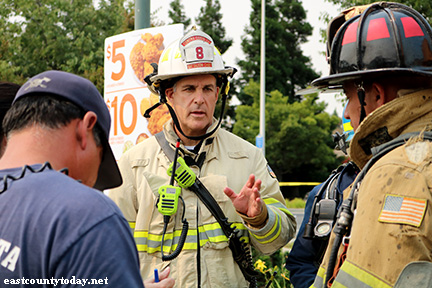 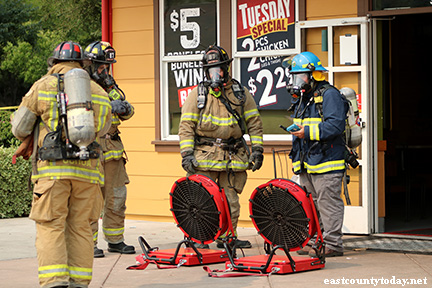 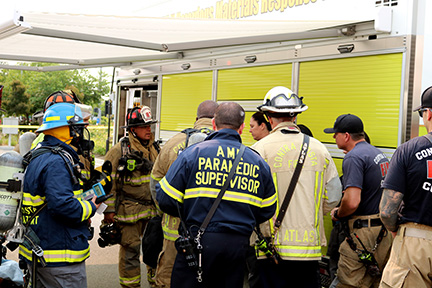 The kneeling and the protests….there will be riots in Antioch with a Popeyes!! Dont go out after dark!!

Carbon Dioxide…? I wonder what they will do about all of the people leaking carbon dioxide from their lungs as well…