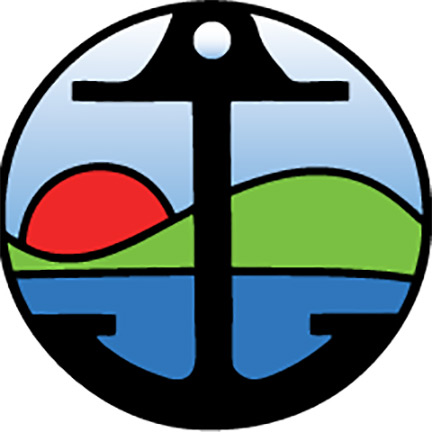 After the filing deadline to run for Pittsburg City Council was extended, there are now five candidates set to run for election this November for three city council seats.

As of last week, only Shanelle Scales-Preston, Sonja Shephard, and Dionne Adams had qualified for the ballot which meant they would all earn a seat on the council without having to run an election. However, since Councilwoman Merl Craft did not seek re-election, the deadline to file was extended through August 17.

As of Wednesday, the city reported that both Wolfgang Croskey and Angelica Lopez had both qualified for the ballot bringing the total number of candidates to five.

The candidates now include:

The General Election will be held on November 8, 2022.

According to Contra Costa County Elections, here is a list of all other elections that were also extended through Wednesday:

Marsh Fire in Pittsburg Flares Up With Hot...