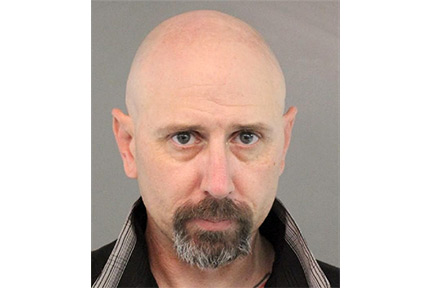 The Fairfield Police Department said Friday afternoon around 3:00 PM, detectives were conducting a narcotic investigation in the 300 block of Dahlia Street Fairfield.

As part of this investigation, detectives were looking for Robert Hanson, a 47-year-old male from Fairfield. While in the area, detectives located Hanson in a 1994 gold Jaguar two-door, with California license 5MOE190.

Hanson is a convicted felon and has an extensive criminal history to include illegal firearms possession, narcotic related offenses, vehicle pursuits, and taking a hostage. Based on Hanson’s criminal history the public and allied law enforcement should exercise caution.

The public should not attempt to contact or approach Hanson. If he or the vehicle is located, please call 911 and contact the local law-enforcement entity.

A joint investigation with the Solano County District Attorney’s Office has been initiated. The involved officer will be placed on administrative leave, which is standard for officer involved shooting incidents.